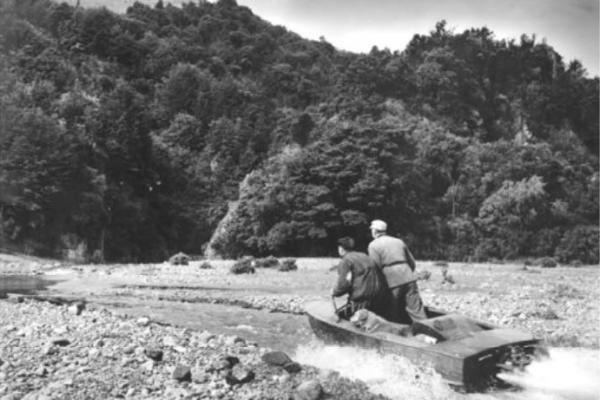 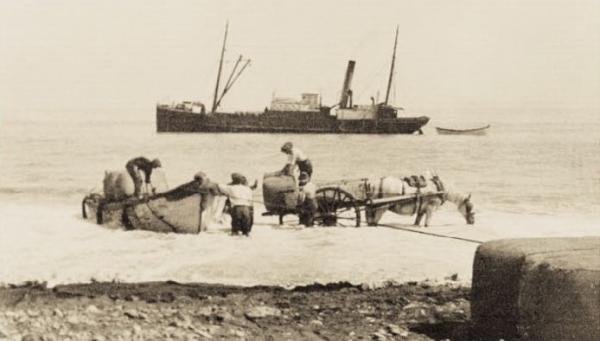 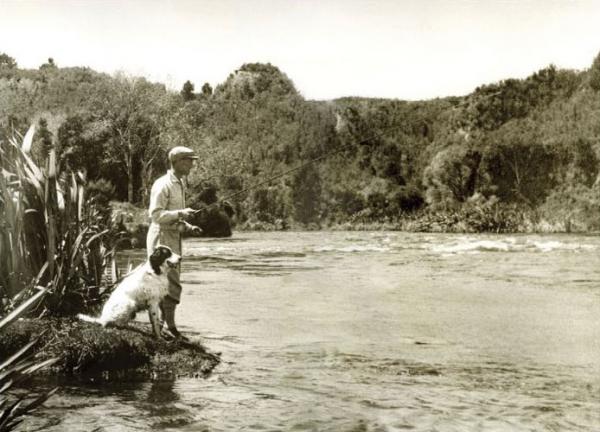 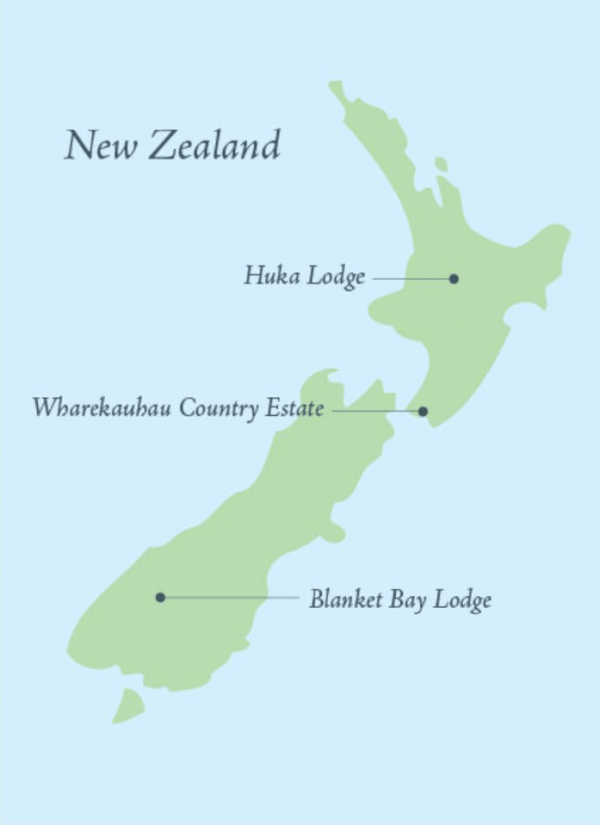 Stay at three amazing locations, layered with comfort, and rich with experience – as they come together for the first time, to offer the famed hospitality of Blanket Bay Lodge, Wharekauhau Country Estate and Huka Lodge, as well as a series of their authentic signature experiences at each property.

The Pioneers Package is available from 01 April -30 November 2019, for two guests, sharing accommodation on a double/twin basis.

Book a minimum  three night stay with at least two of the pioneer lodges to receive the complimentary heritage experience with a value of over $1500.

*Prices do not include GST 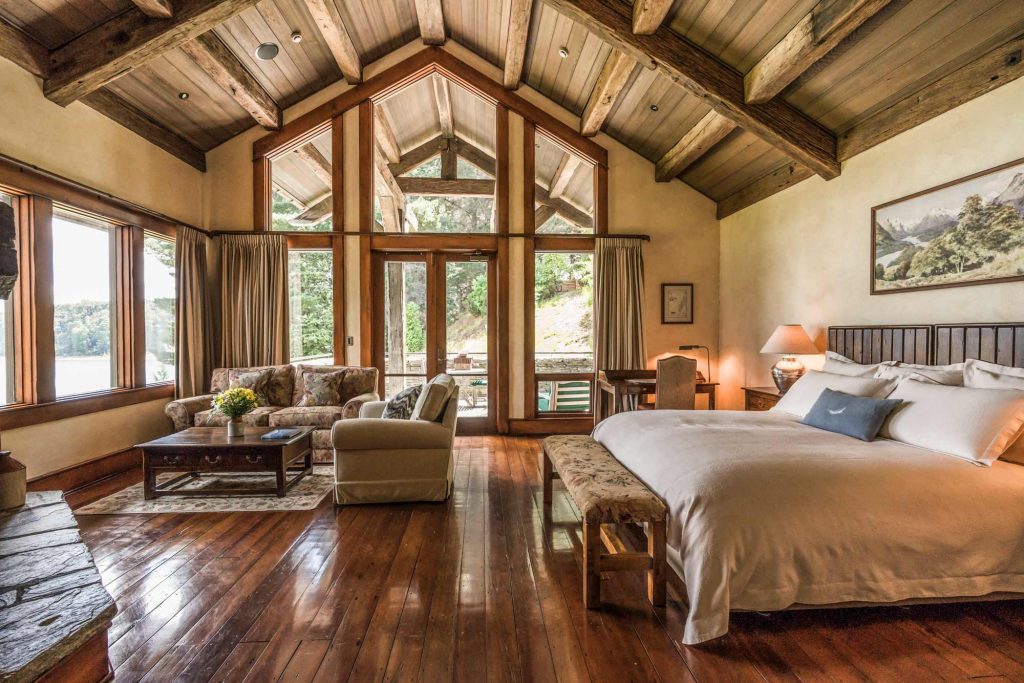 Tucked away amidst the dramatic, rugged snow-capped peaks of the Southern Alps mountain range, on the shores of Lake Wakatipu you will discover Blanket Bay Lodge. A 45-minute scenic drive from New Zealand’s glamorous adventure capital, Queenstown, Blanket Bay Lodge has grown from humble beginnings.

The name Blanket Bay recalls pioneer farmers of 150 years ago, who created primitive shearing sheds from blankets sewn together, shearing their sheep on the land now occupied by Blanket Bay Lodge. Pioneer farmer, William Rees took a lease on the land in 1861 and his shepherds drove a large flock of sheep overland from Queenstown to graze at the Head of the Lake. 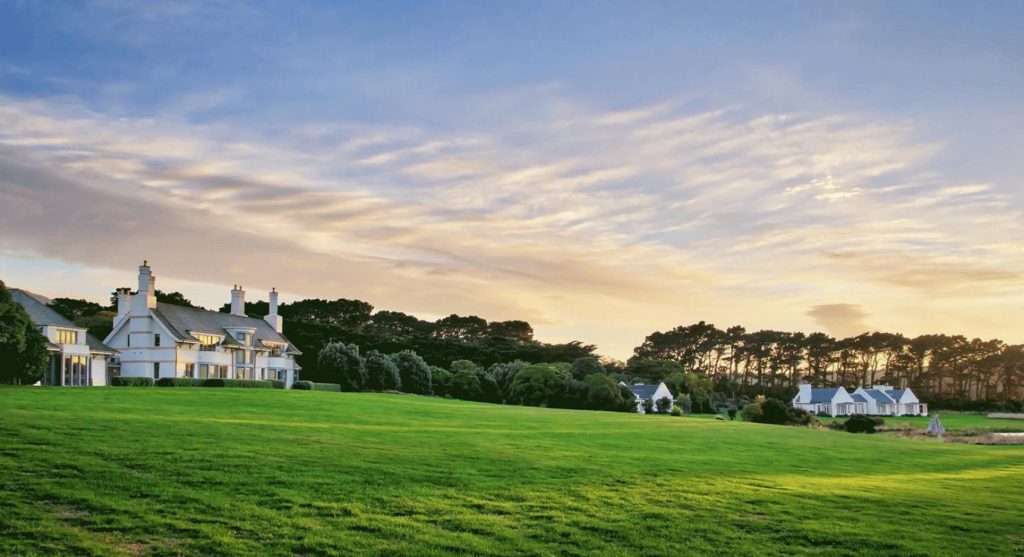 Standing strong and anchored, within acres of Wairarapa farmland, close to the wild coastal landscape of Cape Palliser, lies Wharekauhau Country Estate. Home to New Zealand’s second oldest Romney sheep stud, the Wharekauhau bloodline was keenly sought by fellow farmers in the early days, while the bales of export wool were rowed out to sea by longboat from the beach, to waiting ships.

It was a tough life for farmers, while in the world of viticulture, pioneering roots were being laid down for a future that would see nearby Martinborough and the Wairarapa, become one of the most famous Pinot Noir terroirs in the country, and home to approximately 29 boutique wineries. 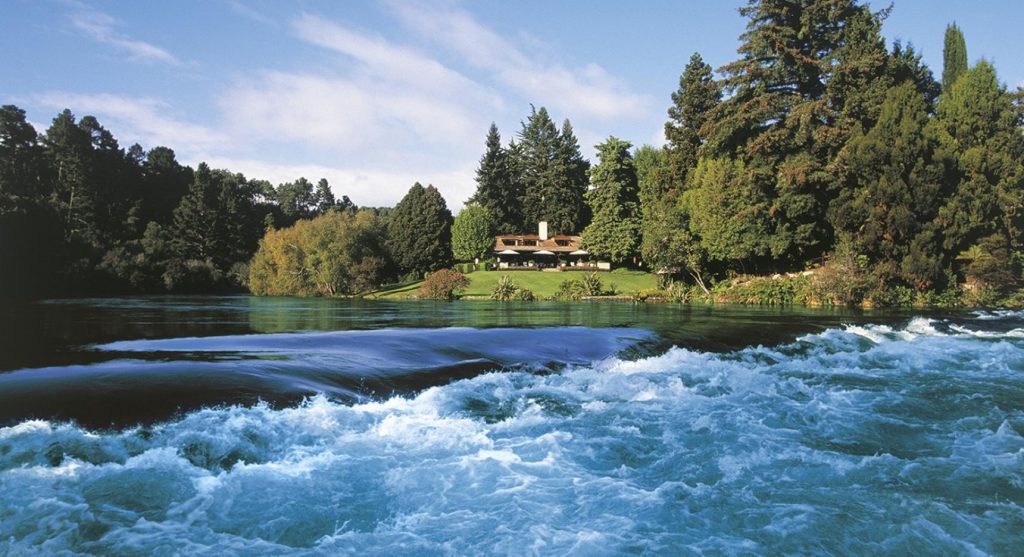 Nestled on the banks of the Waikato River, Taupo, upstream from the mighty Huka Falls, amidst 17-acres of magnificent grounds, lies Huka Lodge. This legendary property has been sought as a private retreat by the world’s A-list since it was founded, by charming Irishman, Alan Pye in 1924. Originally established as a simple fishing camp, Huka Lodge’s reputation for generous hospitality, along with the size and fighting spirit of the trout to be caught, quickly spread.

Over subsequent years, Huka Lodge has added luxury to location, and with a passionate commitment to absolute style, has emerged as the retreat you see today. Years of high profile international awards is testament to the unrivalled reputation of this iconic pioneering property; whose creation inspired the whole luxury lodge concept in New Zealand.

Our concierge team are here to help with selecting your activities and organising your itinerary. If you are interested in finding out more about a package before your stay at Blanket Bay please contact us today.